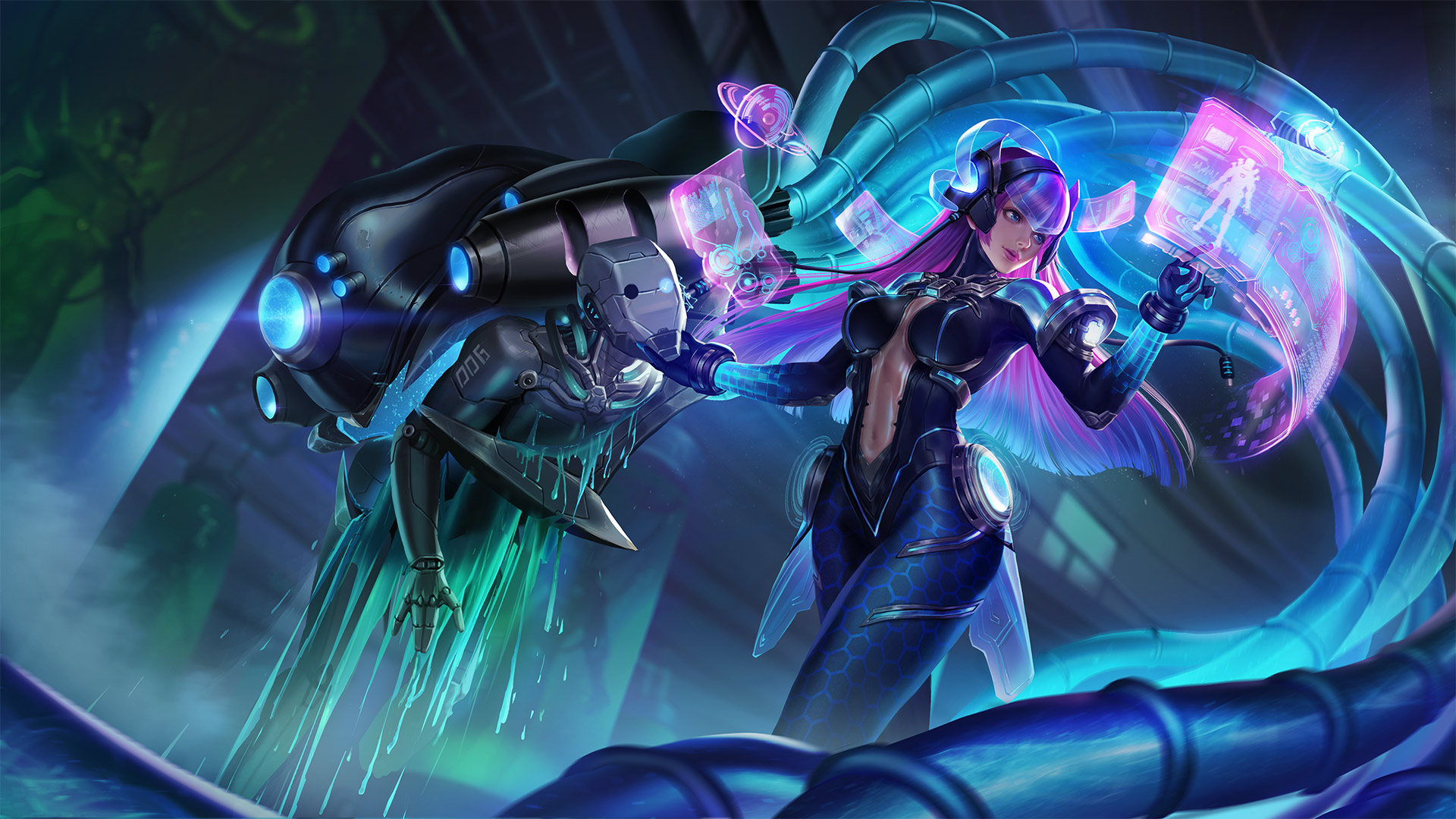 Assassins are agile hunter heroes but sometimes difficult to play, because actually agile heroes need agile skills to control them, assassin heroes also often become contested in ranked matches and even on the contrary, they are banned from matches because of their difficulty to catch an assassin.

So here Forumi will discuss the best builds from one of the heroes from the mobile legends assassin group, Selena. 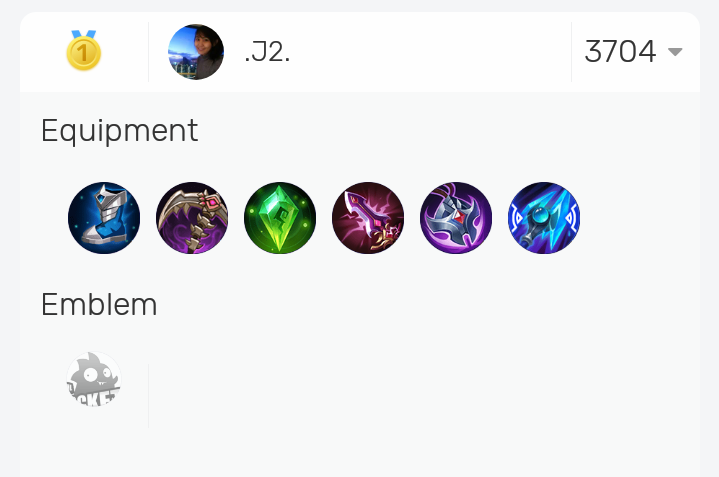 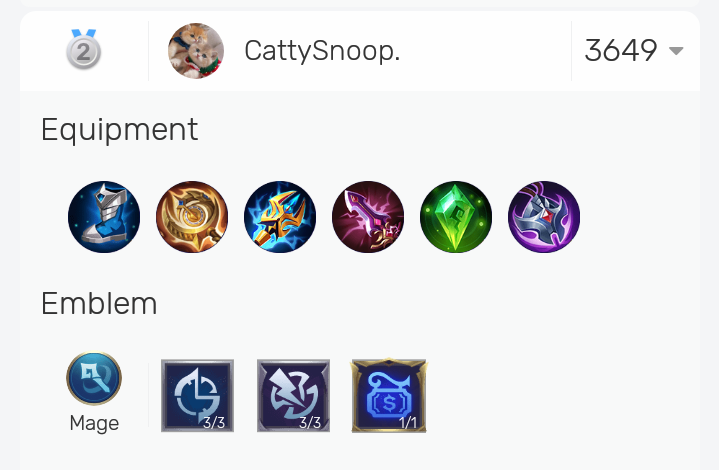 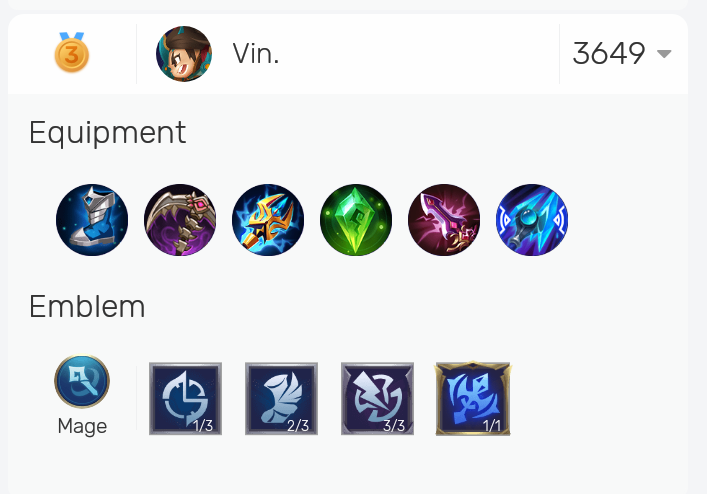 So, that was the article about the best Build Selena from the global top, hopefully it will be useful for you. Don't forget to share this article on your social media because sharing is beautiful.