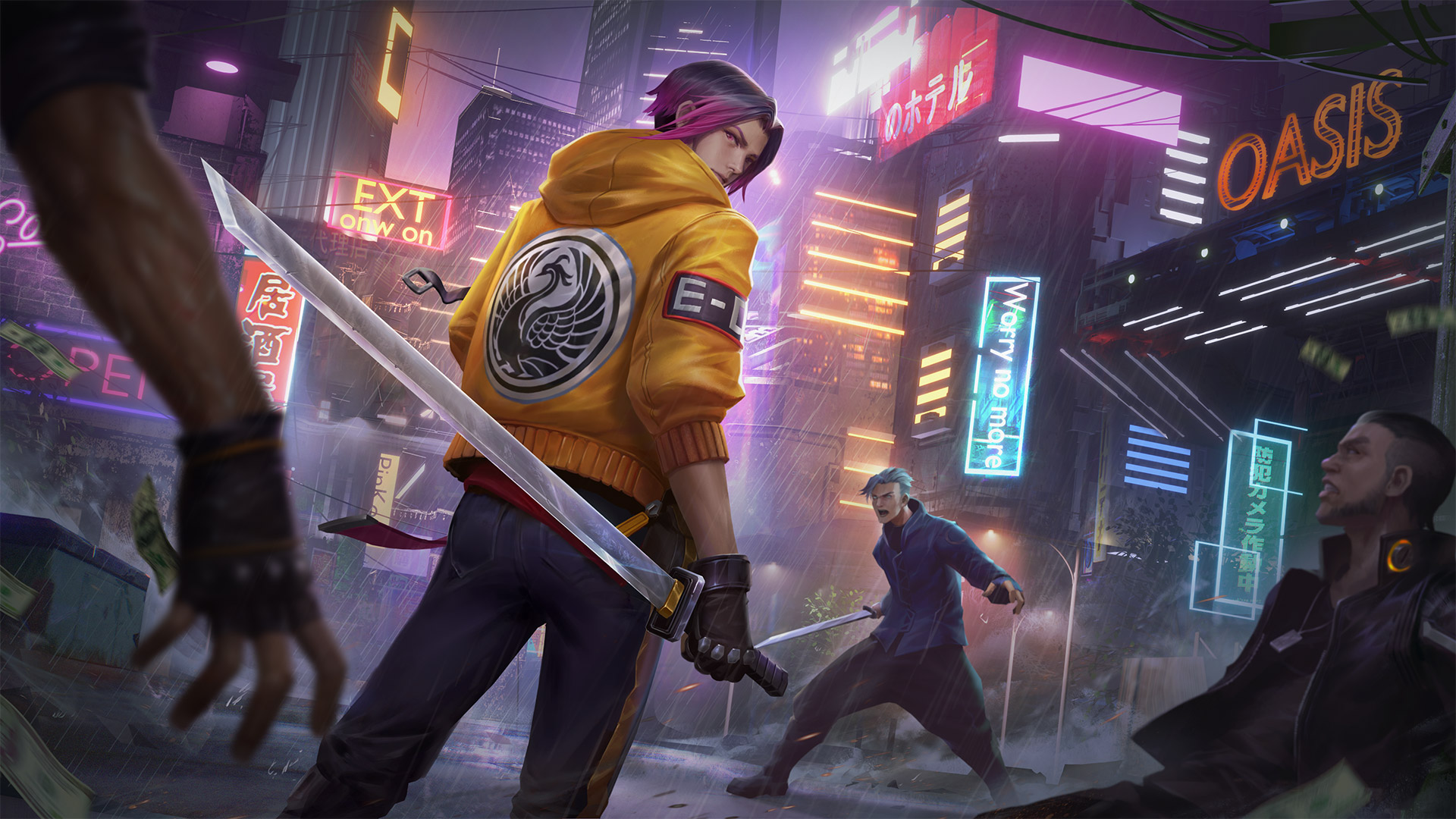 So here Forumi will discuss the best builds from one of the heroes from the mobile legends assassin group, Ling. 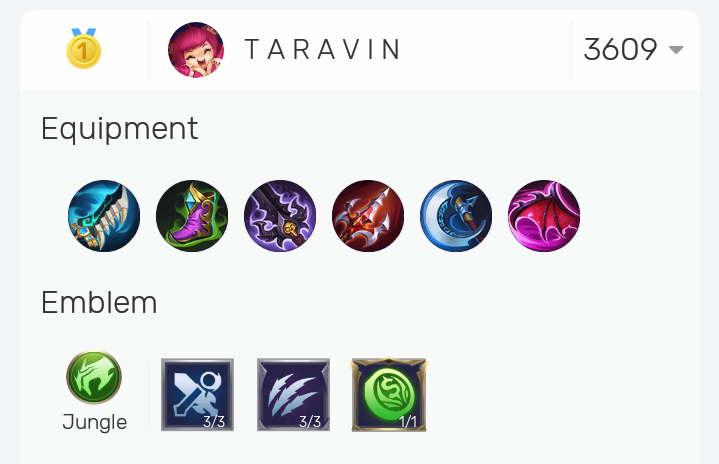 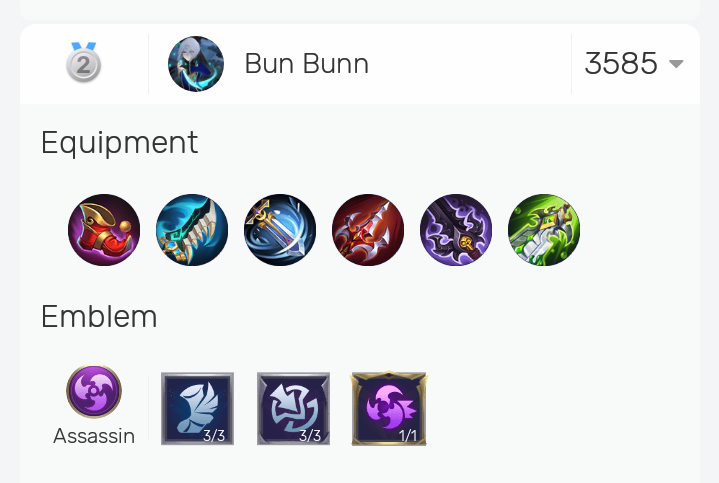 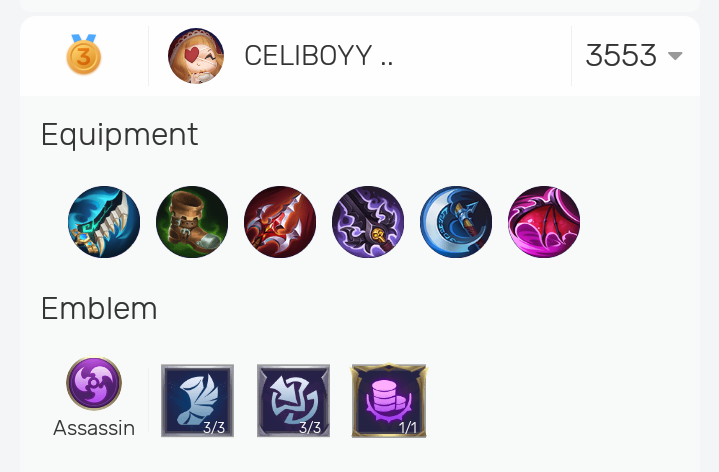 So, that was the article about the best Build Ling from the global top, hopefully it will be useful for you.  Don't forget to share this article on your social media because sharing is beautiful.